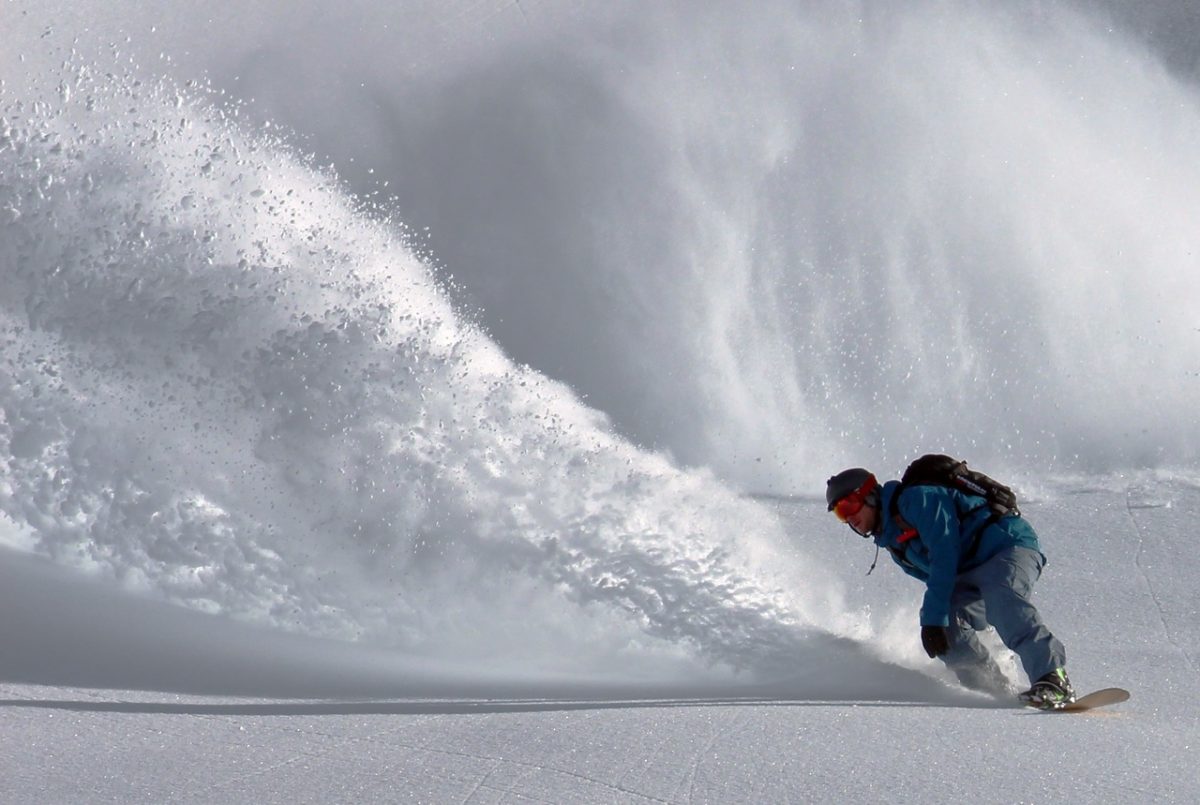 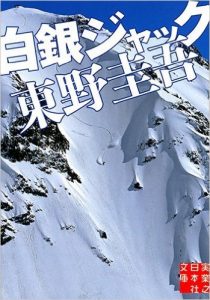 The suspense novel, Hakugin Jack (白銀ジャック) by Higashino Keigo (東野圭吾), is set in a popular ski resort. The plot centers around how the employees, managers, and executives handle a threat to the safety of their guests.

Instead of writing a review, I’m going to translate the first few pages into English. If you are thinking about picking up this book in Japanese, then maybe it will give you an idea whether it seems like something you would like to keep reading.

My other reason for trying a translation instead of a review is that, since this blog is written in English, I would like to do something that is more valuable to the reader than writing reviews for books in a different language. If it goes well, I may seek out other things to translate.

I’m going to keep reading and writing about Japanese books, so if you have an idea for how I could approach this that would be most helpful to you, then feel free to send me a comment.

Reiji Kurata woke from his sleep to the sound of the alarm on his cell phone, which he had set in place of the alarm clock. The clock that came with the room had been broken since a few days ago.

He pulled his body out of the hard twin bed and looked toward the closed curtain. There was still a bit more time left before the sun would start peeking in through the edges.

Still sitting in his bed, Kurata listened carefully. He couldn’t hear a sound. That silence made him think of the panorama outside of the curtain. He remembered the sound of the hard, powdery snow hitting the window before he fell asleep.

Kurata walked to the window and opened the curtain. There were water droplets soaking the window. He wiped them away with the rag sitting next to the window.

Kurata was mindlessly clenching his fist. This should make it close to two meters. It had been a long time since they had had this much snow build up before the new year. Right as the season was starting they were worried about not having enough snow, but with this, there would be no complaints from all of the customers coming around the holiday season.

He finished changing into his clothes and headed to the manager’s office. The office, which was connected to Kurata’s room by a hallway, was on the first floor of the hotel.

When he got to the office, Masao Tsuno and Yutaka Tatsumi were already there. They both had on their navy blue staff jackets. The two of them had already spread the map out on the conference table. Noticing Kurata, they said “Good morning” in unison.

“Good morning. You guys are here early,” said Kurata as he rubbed his hands together. The room was still pretty chilly, so they must have just lit the stove. “How’s the snow?”

“We’ve added 60cm on the family course all at once since yesterday. I think we’ll get to work in as soon as 30 minutes,” Tatsumi answered. He was the slope maintenance manager. His job was to keep the slopes in shape where skiers and snowboarders can have a enjoyable run.

After Kurata nodded, he looked over to Tsuno. He was the manager of the  aerial lift division.

“I think we’ve decided to have all of lifts open starting today, but do we have enough manpower?”

“We’re fine. I have 4 people on standby since yesterday. There are four more coming to start today. They’re all veterans, so they should hit the ground running.”

“Of course,” Tusno answered with pride.

“Okay. So… Let the patrol team do their rounds, and if it looks like there are no concerns about avalanches, then move on ahead.”

Tatsumi and Tsuno said “Got it,” in unison.

After about two hours, beginning with the center quad, Shingetsu Takahara Ski Resort’s chair lifts started moving one after the other. The hotel guests walked out briskly, holding skis and snowboards, set on making the first tracks in the untouched snow. The fact that the slopes were spread out right before the guests’ eyes was the main selling point for the hotel.

Kurata put on his coat and stepped into the gondola. The gondola could fit 8 people and could make the full 3,250 meter trip up the mountain in just under 10 minutes. Several different courses split off from the summit station. Skiers and snowboarders could take a variety of courses to suit their skill and tastes. Of course there were a few lifts in the middle, so they could also choose a favorite course and stick with it if they wanted.

Kurata put his face right up against the window of the gondola and looked down onto the slope. His favorite thing to do was stare at all the skiers and snowboarders in their colorful clothing enjoying the slopes in their own way. Managing the lifts required a lot of diplomacy and could be a roller coaster ride depending on the weather, but seeing the faces of the elated guests made all of his hard work worthwhile.

Kurata had been working at Kousei Travel Company for twenty years. The company expanded into the ski resort business just before he joined. This ski resort is the company’s flagship. In the past, several towns were running the slopes independently, but Kousei bought them all up, completed renovations, then re-opened the slopes as the Shingetsu Takahara Ski Resort. Shingetsu Takahara Hotel and Resort Corporation ran the resort, and they were  100% owned by Kousei Travel.

In his fifth year at the Kousei, Kurata was sent to the company running the resort. To his surprise, he wasn’t assigned to the business division, but he was sent to the aerial lift division, which operated the gondola and chair lifts. Every year since then, starting in November, right before the beginning of the season, all the way to Golden Week in May, he lived at the resort. Thanks to that lifestyle, he was never blessed with a chance at marriage, even though he was already over forty. He was selected for the division director position four years ago. At the same time, he was put in charge of the technical aspects of the aerial lifts. In the line of authority concerning the safe operation of the gondola and chair lifts, only the CEO and the chief of the aerial lift division were above Kurata. Of course the gondola and lifts weren’t his only responsibility. His important role in the company was to secure the safety and enjoyment of slopes as a whole.

Even he himself didn’t know how long this lifestyle could go on. He expected that at some point they would move him to another post. Until that time came, he just prayed that there would be no major accidents.