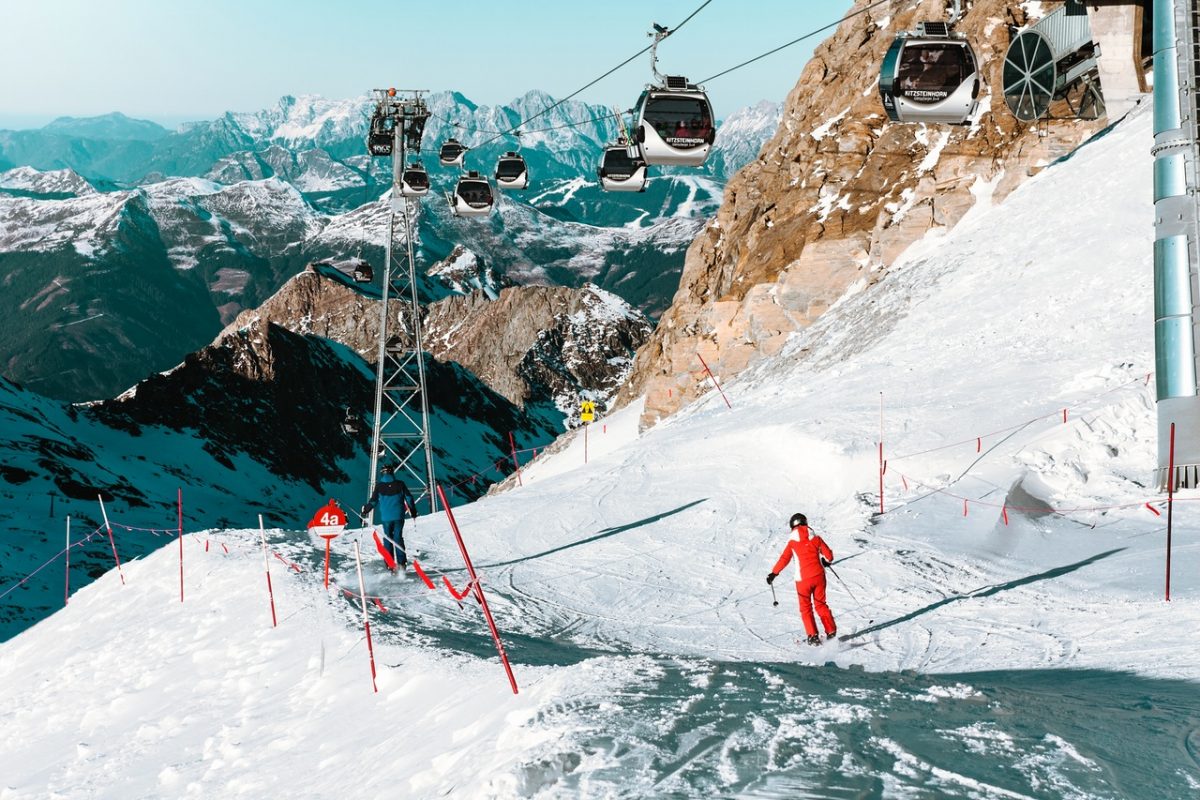 Japanese borrows a lot of words from English. I have heard some Japanese learners lamenting the fact that new katakana versions of English words are replacing perfectly good pre-existing Japanese words.

The influx of too many new foreign words in Japanese makes the language more difficult to understand, less precise, and it may take away some of the charm of Japanese. This problem is acknowledged by the MEXT (Ministry of Education, Culture, Sports, Science, and Technology). They have a document on their website talking about the state of the Japanese language with respect to international society.

Here is my translation of a small portion of the document.

However, recently, along with things like the increase in exchange of people, things, and information between foreign countries and the the advancement globalization of various fields, the use of foreign loan words and foreign language has increased dramatically. More words than the average person can memorize have appeared one after the other. Technical language has been transferred into general usage while still in a foreign language. Brand new foreign loan words and foreign language frequently appearing has even become a problem in documents targeted to the public such as white papers and press releases, and things like widely read newspapers and broadcasts.

Also, being quick to use foreign loan words and foreign language is connected with the  neglect of words with Japanese and Chinese origin. The function and beauty of Japanese, which has be been built and polished through history is damaged, and  you could say we’re in danger of losing sight of the good qualities of traditional Japanese. Below are some of the problem points that come along with the use of foreign loan words and foreign language from the perspective of social communication and the state of Japanese in the age of globalization.

Point three in the reasons katakana is causing trouble, is something I have noticed. I actually prefer reading Japanese books to English because I enjoy that the Kanji expresses meaning in many cases rather than just a sound. Also, the variety of characters makes it easier to distinguish words. I find that when I’m tired, it is easier for me to look at a page with a variety of characters, than a page full of different combinations of the same 26 characters with no meaning attached to the characters themselves. Of course, the difficulty of the content has more effect on the difficulty than the characters, so often it is still easier for me to read something in English.

I can see point four being true for foreigners as a whole. However, I think for native English speakers trying to learn Japanese, having English words in katakana that work in Japanese actually makes Japanese easier to understand, since there is a connection to a language we already know.

Many times when you want to know how to say something in Japanese, you’ll luck out finding an understandable word by trying to translate it into katakana. However, there are a few things to watch out for when using this strategy.

When reading Hakugin Jack (白銀ジャック) by Higashino Keigo (東野圭吾), I found that this strategy may not serve you very well at a ski slope. A lot of the words associated with skiing actually come from German. In the table below are the words I came across, and what I may have guessed if I hasn’t learned them explicitly.

Words coming from different languages are just one thing that you need to watch out for with katakana words. “Made in Japan English” or wasei eigo is also a potential source of problems. Some English words are used in Japanese, but have completely different meanings. A couple examples are カンニング, from “cunning”. It means to cheat, like cheating on a test. Another example is that テンション(tension), which can mean mood or feeling.

Another challenge with interpreting katakana, that is less common, is the use of katakana to replace kanji that are not used very often, such as in the word for apple. A search in yourei.jp gives 2,482 appearances of 林檎 and 3,319 appearances of リンゴ. It seems like katakana is used more often than kanji for this word. This phenomenon seems to show up the most for living things like fruits and animals.

Finally, one more thing to look out for when using katakana words is pronunciation. It can be tempting to bend the vowel sounds and consonant sounds towards the English pronunciation if you are trying to use a familiar word. It’s important to pronounce the katakana as is, because even though it may seem that these are just mispronounced English words, they are actually Japanese words.

Getting the accent and intonation right can be tricky as well. With a word like カンガルー (kangaroo), you may want to put the accent on the “roo”, as if you were speaking English. But the Japanese word is pronounced as

in standard japanese (標準語), as can bee seen on OJAD, which is on online Japanese dictionary for foreign Japanese learners provided by Tokyo University. This shows that the ka is lower, the “nga” is higher, and it drops for the “roo”. It’s hard for me to understand this theoretically, so if I want to know how a word is pronounced I try to find someone saying it on Youtube.

It may be a problem in some ways that English is creeping into Japanese, but I like to accept it for what it is. I would suggest not thinking about new katakana words you run into as being the same as their English origins, but enjoy learning them as brand new Japanese words. Enjoy the fact that you have a little boost when learning Japanese from already knowing English (it doesn’t help near as much as knowing a couple of other languages), and have fun.

8 thoughts on “Don’t Be Tricked by Katakana Words”