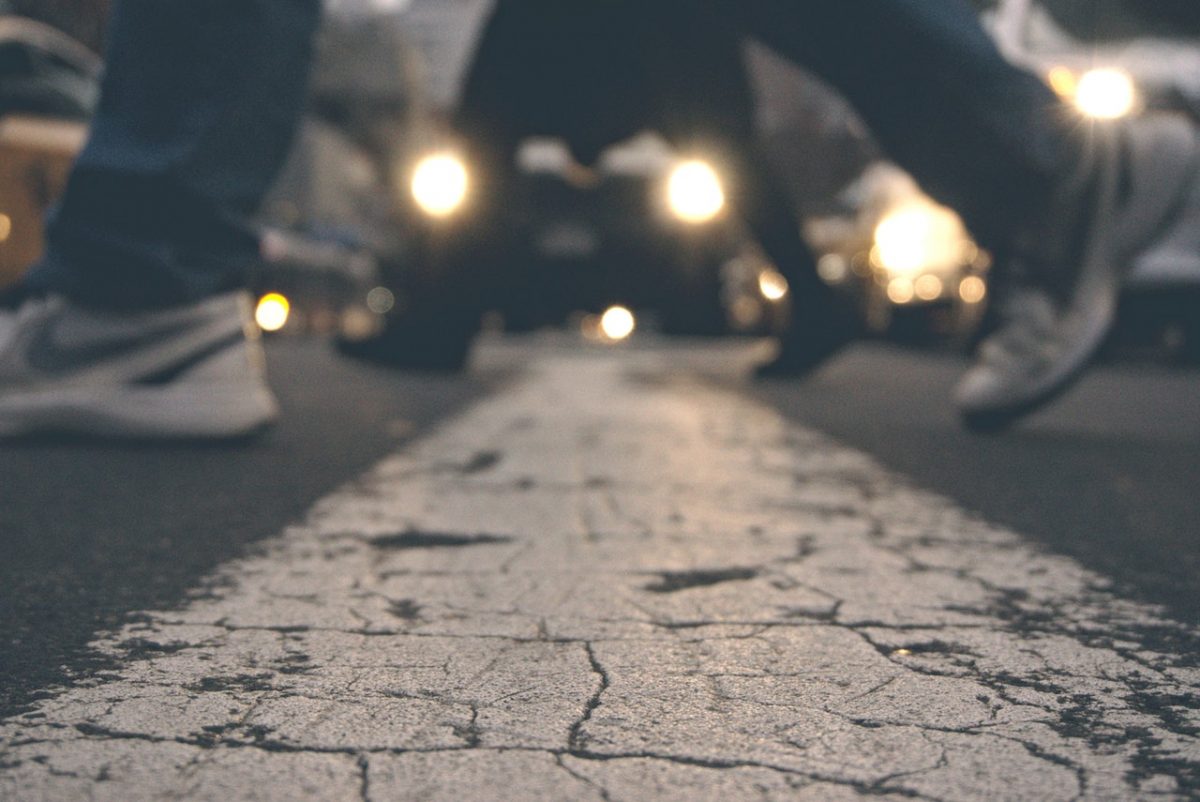 I’m usually reading one e-book and one paper book at any given time. Lately, I picked two long books, and I haven’t been able to get through either. I’ll be back to write about those later. In the future I’ll be careful to choose something easier to finish in one format or the other.

Since I have missed having something to write about, I tried browsing around on Amazon.co.jp for something shorter, and I found a new Kindle Single, by an author I enjoy, that came out on the 14th of this month. It’s called ロングレンジ by 伊坂幸太郎 (Long Range by Isaka Kotaro). I took the opportunity to grab something I could finish quickly and write about while it’s still current.

I think the single is partly an ad for the bunko version of Isaka’s Eine Kleine Nachtmusik (アイネクライネナハトムジーク), which is coming out next month. Actually, over half of the content you get with the purchase consists of the first chapter of that book called “Eine Kleine”. It’s a short story on its own, and according to the wikipedia article for the novel, Eine Kleine Nachtmusik consists of several short stories that intertwine together.

I have actually thought about buying Eine Kleine Nachtmusik, since I heard a high school student talk about in on an NHK news podcast a few years ago as the book he recommends, but the shinsho price was pretty steep, considering there are so many other good books available as bunko. Shinsho is a large format new release book, and bunko is a pocket size book with a price tag around half that of the new release. I often buy books on Kindle, and the Kindle prices roughly track the paper prices.

The husband working in another city is common enough in Japan that there’s a word for it: 単身赴任 (tanshinfunin). I was shocked when I first learned this word. I’m sure this happens in the United States too, but there’s no way it’s common enough to make a special word for it.

“Long Range” covers themes centered around dealing with family issues. It ends with the protagonist encouraged and motivated to no longer let her thoughts run away to the worst places and proactively seek truth, so the message in this short story is very positive.

The feature story has connections to “Eine Kleine” in the images it uses, such as the prospect of soul mates meeting when one drops their wallet while crossing the road at a crosswalk. However, it doesn’t seem like the actual characters or events overlap, like I would expect the short stories to in Eine Kleine Nachtmusik.

“Long Range” makes use of an internal samurai to describe the thoughts of the protagonist. When she realizes she didn’t thoroughly think through her plan before jumping into action she thinks:

The samurai inside me are in panic-mode. Any worse than this and it’s time for seppuku…

I recently watched a Netflix mini-series called Samurai Gourmet. I don’t enjoy watching TV by myself, so I don’t usually watch Japanese shows. However, this one was interesting and universal (everyone eats) enough that I didn’t have to watch it alone. The main character, Kasumi, was heavily influenced by his internal samurai, to the the point it seemed like he was having delusions or hallucinations. Seeing the same kind of thing in “long range” made me start to wonder if samurai visions are a thing in Japan.

Another thing I noticed, that surprised me, while reading “Eine Kleine” is that talking on the phone while driving is illegal in Japan. In the United States, that has never been illegal as far as I know, but we are having a hard enough time trying to keep people from texting and driving.

There are a couple reasons I like these stories. The way that Isaka writes conversations is what most makes me want to read more of his work. I don’t hear many actual conversations in Japanese, but the conversations in “Long Range” and in “Eine Klein”  seem realistic to me. People are awkward, and I don’t understand 100% of the humor. I want to read more to get a better feel for how people talk to each other. I considered asking about some of the humor on Japanese.stackexchange.com, but I was afraid the answer may be embarrassing, so I dropped the idea.

The other reason I like both of these stories is that they are both hopeful. The stories are not dealing with light issues, but they don’t leave you in despair at the end, as a lot of stories that touch on heavier subjects will. I won’t write about those stories here, when I run across them, unless there is something very redeeming about them.

It’s too bad this short story is only available on Kindle, because that won’t work for everyone, but it was very convenient for me. I enjoyed being able to complete something for the first time in a while. I timed how long it took me to read Long Range, including looking up words and many many stops and starts, and it took me around 1 hr 40 min. In the “About This Book” dialog in Kindle it says the typical time to read is 1 hr 11 min for both stories. Long Range is 45% of the whole book, so I calculate that it takes me a bit more than 3 times as long as a typical reader. Hopefully this will give you a rough idea of the size of the time investment for this book.

If you don’t want to commit to an entire novel and want to get a taste of Isaka’s writing style, this may be a good option.