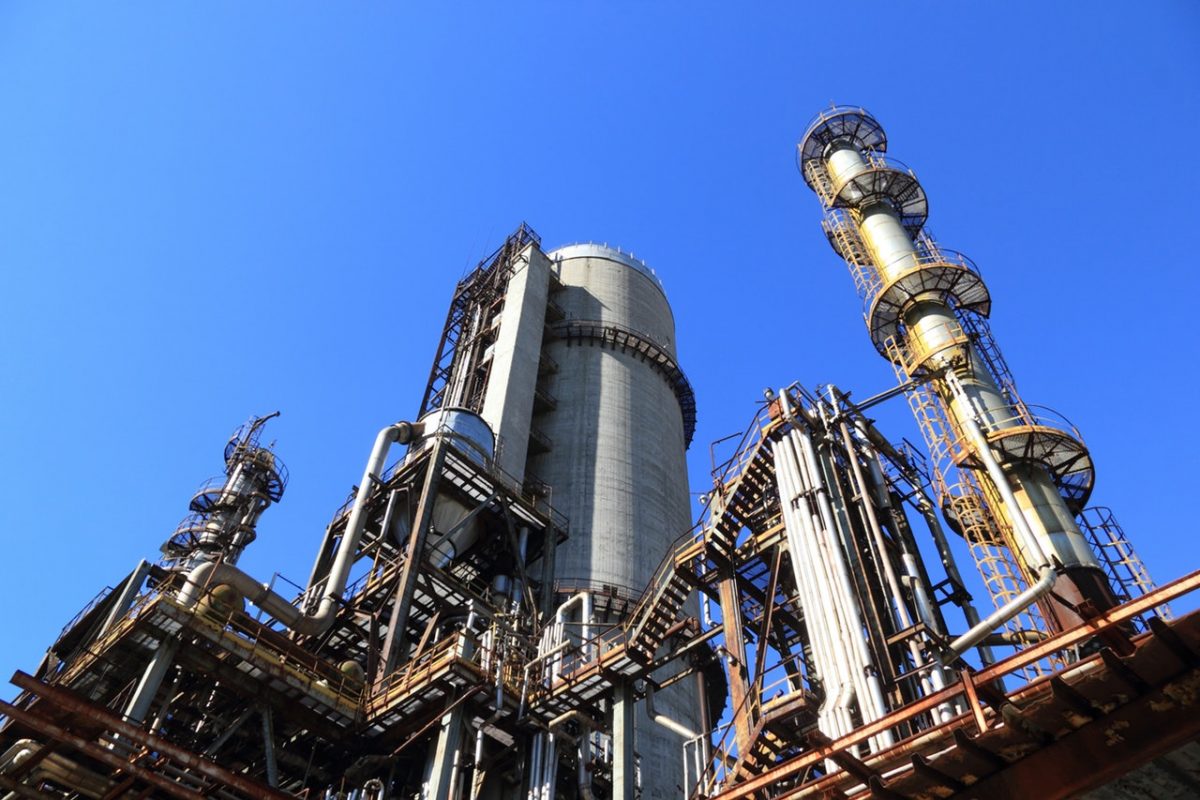 One way to get a sense for a number is to think about a real value that can give you a sense of scale. Remembering some populations in Japanese is one way to map some real values to Japanese numbers. I didn’t come up with the idea myself to use populations. It may have come from this article, but since I heard the idea, it has stuck in my mind.

Here is a list of a few populations. I found the world population at http://data.worldbank.org and the country and city populations at http://data.un.org, then I rounded them to 2 significant digits, to make them easier to remember.

Mapping to populations will help with raw numbers, but one of the most common reasons you see large numbers in books or in the news is to represent the monetary value of something. In that case you need to deal with monetary conversion as well if you are not familiar with using yen. In my case, I would need to think about a value in US dollars to get a good sense of what it means until I get used to thinking about yen as-is.

If monetary values are in units of Yen, then the numbers can sound very large. You may, like me, have a good sense of what different orders of magnitude mean when referring to US dollars. Otherwise you can adapt this idea using the currency you’re most familiar with.  Even though it’s only a rough estimate, I think in terms of $1 = 100 yen. That gets you into the right order of magnitude, which is often fine for the purpose of understanding a story. If more granularity is needed, it’s easy to ask Google or Siri to convert if for you.

I find it helpful to remember the dollar equivalent to each Japanese place value group, and then work from there for numbers in between.

It seems like quite a challenge learning numbers in Japanese, but there is one thing the makes it a lot easier. You can think about numbers in the standard arabic based numerals, since these symbols transcend most languages. Translating verbal Japanese numbers into arabic numerals is not the same as translating into English, since writing using numbers with arabic numerals is as common in Japan as it is in English speaking countries. This means your previous familiarity with numbers is still useful when thinking in Japanese.

I found that a great way to get more familiar with Japanese numbers is to read a book that is filled with numbers. Kuroki Ryo writes these kind of books.

Energy, by Kuroki Ryo (エネルギー 黒木 亮）is a 1000+ page novel that follows three storylines relating to how the oil and gas supply chain works behind the scenes. There’s the story of Kanazawa, who works for a former Zaibatsu, and is working hard to secure natural gas supply to Japan through a massive new project in Sakhalin, Russia. Kameoka and Tomonji are striving to supply oil to Japan by developing a giant oil field in Iran, while the political situation between America and Iran is quite strained. Akidsuki is an energy derivatives trader in Singapore who is trying to take advantage of a young, ambitious, and overly confident Chinese businessman. All of these stories play out it real time from 1997 to 2007, and many major world events during that timeframe are woven into the story. Kuroki’s style is very realistic, and the numbers are included for the deals and negotiations, so this novel is great practice for reading large numbers.

One scene in this book highlights the challenge of the differences between Japanese and English when dealing with numbers. Tomonji is mocked throughout the book for being bad at English, so it’s not that it’s an excuse to make number mistakes when making international business deals, but it does highlight the difficulty of the different ways of grouping place values when you’re dealing with large numbers.

This is my translation of a scene where Tomonji is proposing a financing deal to Iranian officials, where the Japan Bank for International Cooperation will pay to develop oil fields in Iran and Iran will pay them back with oil.

Some of the dialog is in katakana to show English mixed in the dialog in the original Japanese. I left some of the words in my translation in Japanese, where I needed to express when they are switching languages.

Tomonji came back after forty minutes.

Both Tomonji and his bag carrier’s faces were flushed.

The two from Tonichi responded, smiling from ear to ear.

“Well, I can’t believe they were so happy! You know, it was like they were overjoyed with gratitude.”

“Really? I wouldn’t expect them to be that excited.”

“The three finger JBIC financing was effective after all. When I said 30 billion dollars, the four Iranians looked right at us with wide eyes. They really seemed moved.”

That moment, the smiles disappeared from the faces of the two men from Tonichi.

The stocky Tehran office chief’s face took on a look of despair and bewilderment.

“Hurry up and go fix it! This is about to become a huge mess!” Kameoka screamed.

Tomonji ran out of the room, halfway in tears.

You could hear the doppler effect on the wailing coming from the hall.

4 thoughts on “Japanese Numbers Through “Energy” by Kuroki Ryo”