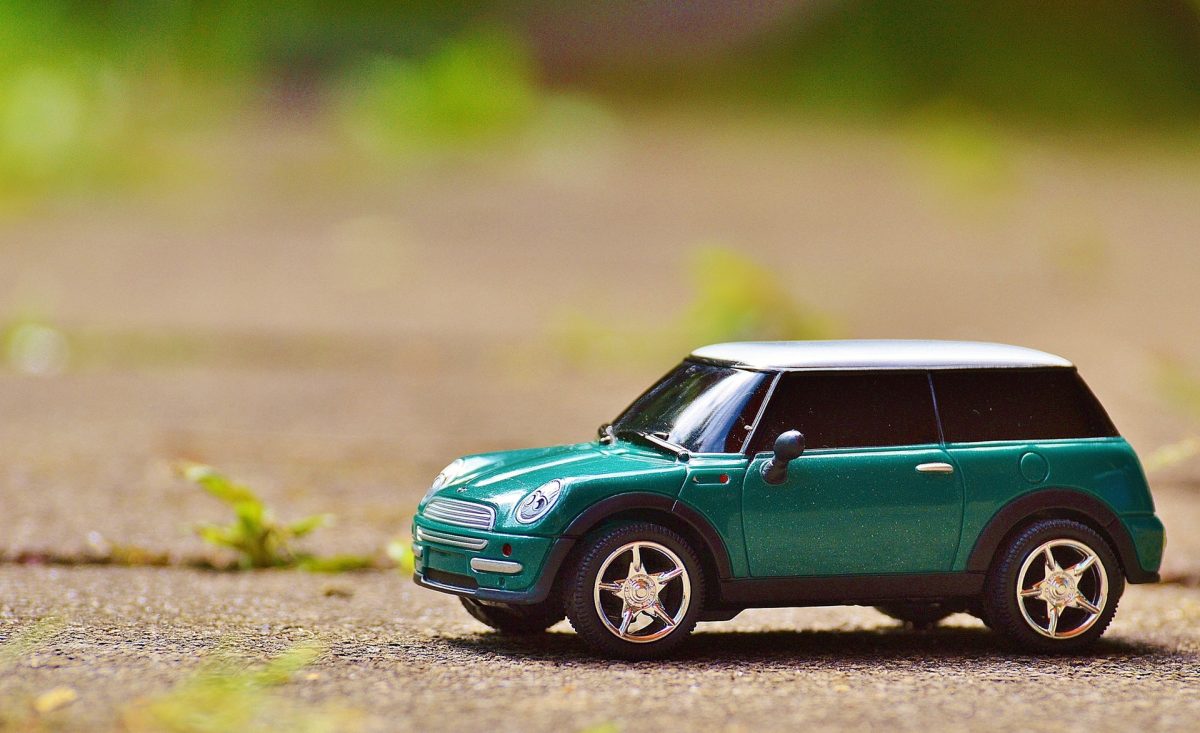 The times I have been to Japan, most of my transportation has been in the form of trains or buses, but the setting of this novel, Sendai, is actually closer to what my life is like in the United States. I’m not particularly interested in cars, but they are a necessary part of my way of life. Gasonline Life was an opportunity to read about people in Japan with a more familiar lifestyle — told from the perspective of their car.

A green Mazda Demio narrates the story based on what he overhears from his passengers and many conversations with other wheeled vehicles, from the all-knowing freight locomotives to unintelligible bicycles.

Even though the story is told by a car, that is just a literary device to convey the real story centering around a family of four — a widowed mother with a teenage boy, teenage daughter, and ten-year-old Toru. Toru is precocious and somewhat of a genius. Even though he is the youngest, he is brains behind the family’s actions, creating some unique family dynamics.

If I were to pick one Japanese word to summarise the theme of this book, it would be 巻き込む (makikomu), or more specifically the passive form, 巻き込まれる (makikomareru), meaing to be caught up in something. The family is trying to lead a normal life, but they keep getting pulled right into the middle of some wild situations.

The three sections of the book are titled, “Low”, “Drive”, and “Parking” and each comprise about a third of the book. I think the titles go along with the arc of the story, which is different from a more standard “Slow”, “Drive”, and “Speed Up, Almost Crash, Slide to a Halt”. This is an easy book to read, but if Japanese isn’t your native language, I wouldn’t want you to invest too much time and be disappointed. If a more traditionally structured story is important for you then you may prefer something like what Higashino Keigo writes.

Isaka’s story excels in the flowing dialog between the cars and between the people in the cars, including lots of meaningless small talk (which usually ties in with the story later) and several instances of comedic wordplay. If you have strong Japanese conversation skills and want to begin reading novels, this may be a great place to start.