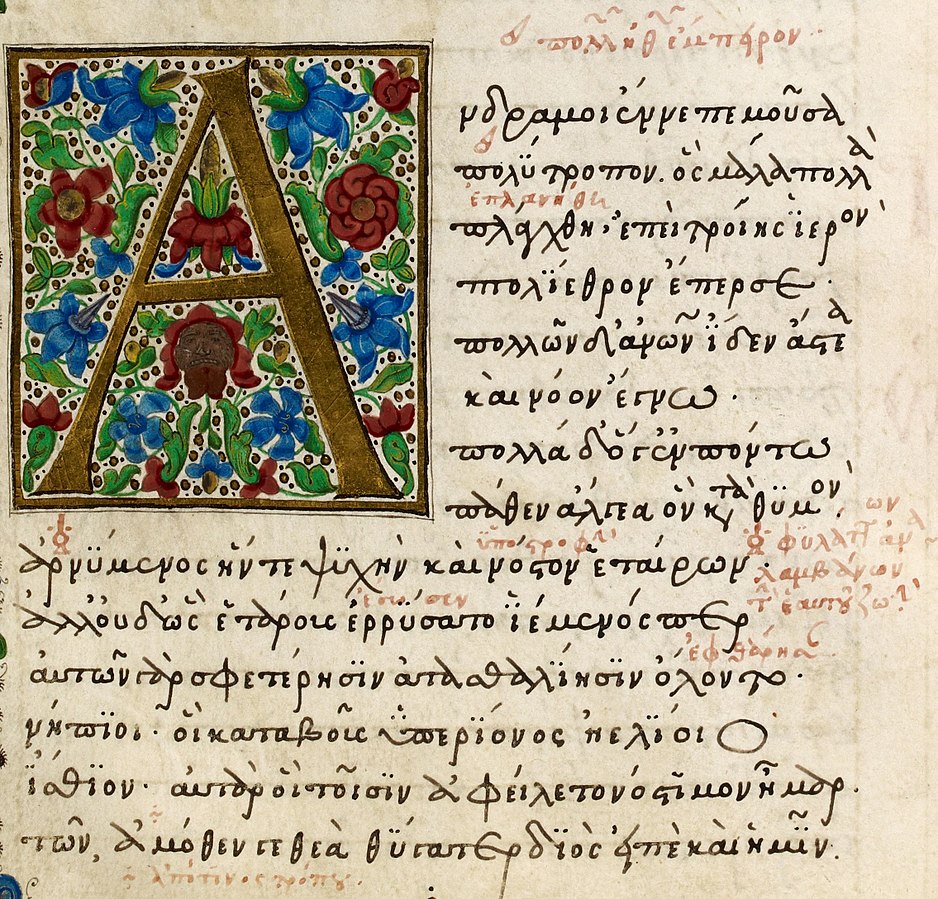 If you are learning Japanese, you may wonder what it takes to be able to read a book in Japanese. Since you’re reading this, you already know how to read English. It may seem like the quickest path to Japanese reading fluency would be to find the English equivalent for each word and expression, then let your brain process the English. Very straightforward.

I have seen a couple examples of this approach for learning a second language. When I was a college student, I had the opportunity to be a home tutor for a Japanese high school student, helping him with his English homework. I was surprised to see that one of his objectives was to precisely and rigorously translate English sentences into Japanese. The resulting Japanese was not natural, but he was being taught to use those sentences as an intermediary when trying to understand English. Although challenging, it didn’t seem to me like he would get very far if his objective was to truly understand English. Even if he could understand written English using this method, he would be left behind, brain filled with Japanese, in any kind of English conversation.

Another time, early in my Japanese studies, I talked with someone very frustrated in trying to get her point across in Japanese. She had a specific phrase she wanted to say in English, and wanted to know the exact equivalent in Japanese. I tried offering several alternatives in Japanese, but none of them were quite right.

In both of these cases, I think trying to translate hindered these students from using their second language for communication. Some instruction using your native language may be helpful at the very beginning, but as soon as possible, moving towards using Japanese to learn Japanese is the quickest path to real comprehension. I like that Japanese Level Up guides learners to use Japanese->Japanese dictionaries and spaced repetition flashcards as soon as possible. That website was not around when I was first learning Japanese, but I was fortunate to be able to join an immersion program, where I could only use Japanese for nine weeks. During that time, I learned the effectiveness of avoiding translation when acquiring a second language. Also, since one of my original goals in learning a foreign language was to be able to think in a foreign language, I was very receptive to this method and found the program quite enjoyable.

Although I distanced myself from translation to benefit language learning, there was something I didn’t fully realize. Translation is challenging, and it is much more of a creative exercise than those who haven’t attempted it may imagine. This New York Times article discusses the first female translator of the Odyssey into English, Emily Wilson, and her journey translating the epic poem. I was struck by the list of the many ways that one adjective in the opening line has been translated into English over the last 400 years. I came a away from this article better understanding the complexity involved in translating and with the sense that even the seemingly small details, like the translation of a single adjective in a 12 thousand line poem, can change the way a reader understands the entire work.

Another way to think about the challenge involved in translating is to see that artificial intelligence based translators are not yet able to do high quality literary translation. People have been amazed at the level of intelligence of the software, AlphaGo, which has defeated many expert human opponents in Go. I think that being able to do great literary translation would require a whole different level of artificial intelligence. While Go is an extremely complicated game, the criteria for winning is very simple. The process for translating may be simpler than a game of go, however the criteria for success is much more elusive. Concerning the first line in the Odyssey, Emily Wilson says, in the New York times article, “The fact that it’s possible to translate the same lines a hundred different times and all of them are defensible in entirely different ways? That tells you something.” There are many ways you can judge what “excellent translation” means, but they all involve a deep understanding of the source text, as well as great expressive skill in the target language.

Because of the complexity of translation, trying to hone that skill while simultaneously learning a language can be very overwhelming. Translating will definitely distract you from either formulating or comprehending Japanese.

Locksleyu from Self Taught Japanese wrote a very helpful article about how he approaches literary translation. He offers a good insight about the relationship between understanding the text and translation, “Not understanding the source text completely will virtually assure you don’t end up with a great translation. Sure, you can put it off until during the actual translation process, but once you start thinking in two languages at once you’ll have less brain capacity to do that.” If your goal is to read a novel, then trying to deal with translation at the same time, is self-defeating.

It is humbling to see the rigor and commitment that goes into translating literature. I have made some small attempts on this blog at translating literature as a hobby, and find it to be both tedious yet fascinating at the same time. For someone with skills in two languages, I think it is something valuable to attempt; however, skill in translation is definitely not a prerequisite, and actually is a detriment, to being able to enjoy reading a novel in your second language. If your goal is to read in Japanese, do your best to keep your brain in Japanese mode as much as possible.

2 thoughts on “Do I Need to Translate to Read Japanese Novels?”