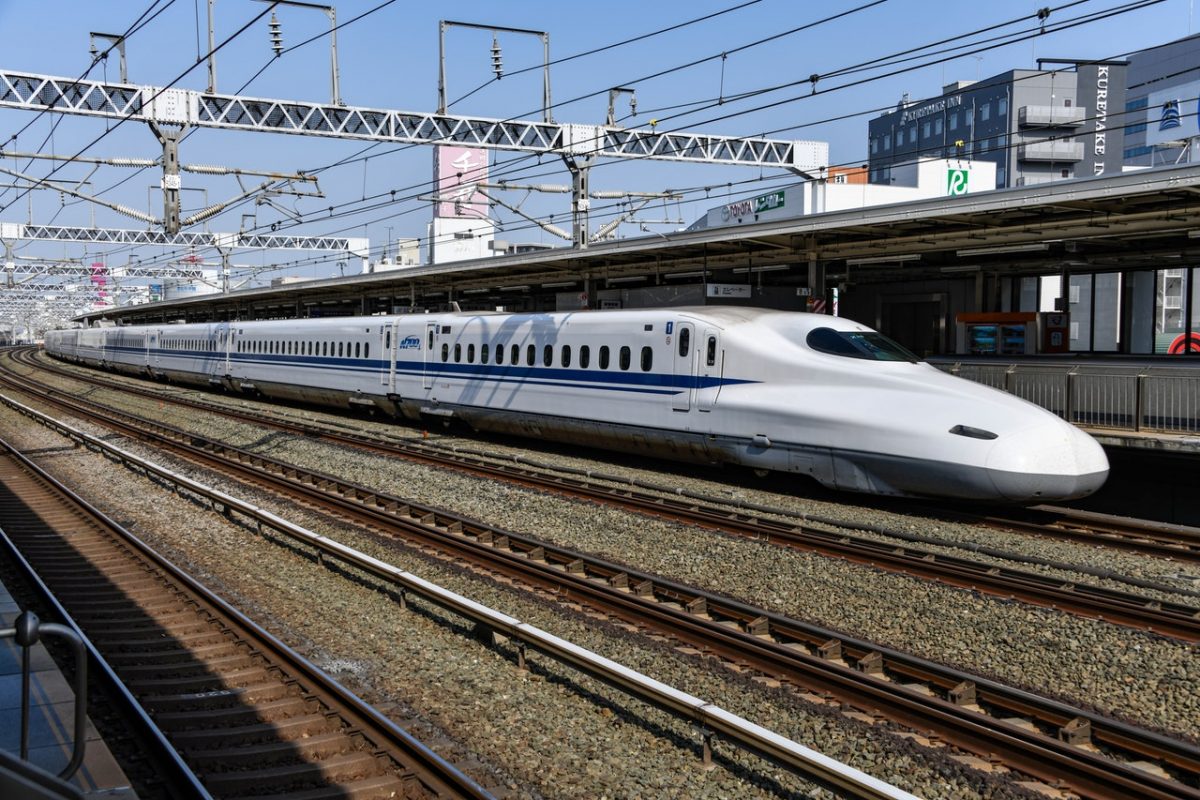 This story starts with the funeral of a high school girl, so you know it’s going to be depressing from the beginning. However, preparing the reader at the beginning in some way makes it more light-hearted than if Sumino decided to spring it at the end.

Sakura, a buoyant and outgoing high school girl who is terminally ill, meets an introverted boy, who prefers to live out his life engrossed in novels rather than dealing with the world. They form a deep bond over their shared secret about her illness.

I like that the story involves a lot of daily life activities, such as school, eating, and travel. Not living in Japan myself, it is always fun to read about daily life. Also, the story’s focus on normal activities means there is a lot of every day back and forth conversation, which I enjoy even if it’s just because it’s in Japanese.

The best part of the book was the evolution of the relationship between Sakura and the main character, as well as their individual development. He’s not actually a true hikikomori, as Sakura calls him, although he may be on the path to becoming one. While she, on the other hand, is the kind of person that needs to have others around to realize she’s alive. They begin to learn from one another in a relationship that would have never happened under normal circumstances.

On the audiobook side, there were a couple of things about the recording I want to mention. Sakura calls the narrator nakayoshi-kun, meaning something like, “person I’m close to,” and there is always a pause before the kun. It seems like during the first reading an incorrect name was used, then they went and overlayed the correct name. It makes me wonder what they said before. Also, Sakura’s laugh is quite annoying, but maybe it’s supposed to be that way.

The language is simple, with lots of dialogue, and the story is filled with everyday interactions. This is a great candidate if you are looking to get into your first fiction audiobook in Japanese.