Everything I write about on this blog has to do with an Asian language, either Japanese or Cantonese. For this post, I want to bring the focus to Asian people, especially those with Asian heritage in the United States, my own country. Discrimination against Asian Americans and Asian people in America has increased dramatically since the beginning of the pandemic, mainstream media covered the increase in violence for a brief moment after the murder of six women of Asian descent in Atlanta in March, but while the media coverage died down, the violence is an ongoing problem. Stopaapihate.org has been collecting data about this increase in violence. When considering the number of incidents that occur, it is important to note that most incidents go unreported.

Many people in the United States are in denial about the severity of the issue. This makes it important to seek an understanding of the context for how we got here. We need to understand that the model minority myth is a calculated lie and that discrimination and violence against people of Asian descent is not new in our country but dates back into the mid-1800s when people first began to arrive from countries in Asia.

Besides the threat of targeted attacks, Asian Americans have to deal with the perpetual foreigner stereotype. This isn’t a problem limited to the occasional aggressor we can write off as ‘ignorant’ but extends to the highest levels of government leadership. One example is the assignment restriction of Andy Kim.

Violence and a refusal of full acceptance in society from the top down are not acceptable, and learning about the history of Asian Americans is one way to begin fighting to improve this national issue.

The title of this detailed book refers to the different experiences of people arriving at Ellis Island and the Statue of Liberty vs those arriving at the detention facility at Angel Island, on the opposite shore. It talks about the past, starting with the Gold Rush, up to covering the model minority myth. This book includes stories and accounts from Takaki’s own family, bringing the history to a more personal level.

The Making of Asian America : A History – Erika Lee

The Chinese in America – Iris Chang

Iris Chang is most popular for writing the Rape of Nanking, which brought the atrocities inflicted on Chinese People by the Japanese army during World War II. I’m interested in digging into this work because of her strong attention to detail and precedent of courageously uncovering the truth. 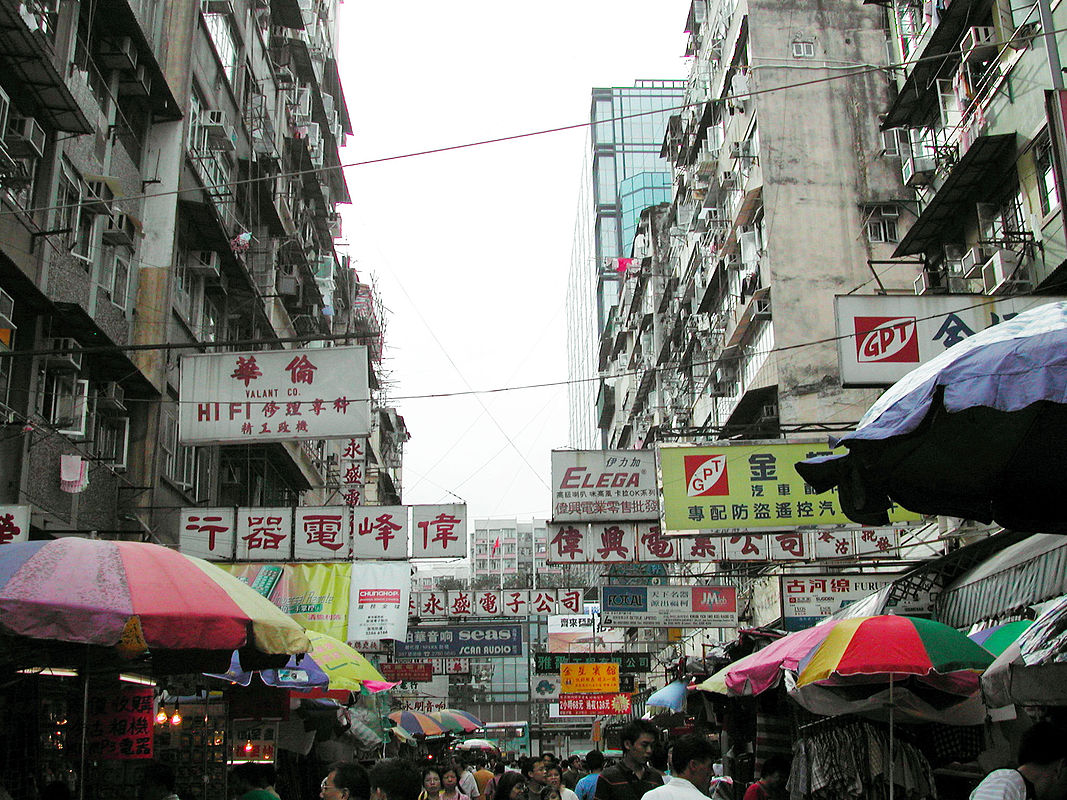 Usually, I write about fiction books, but I’m making an exception for this nonfiction work by Hoshino Hiromi for three reasons. First, I’m beginning to learn Cantonese so I want to read books in Japanese that help me get a better understanding of the culture associated with the language. Second, I took a vacation to Hong Kong in the early 2000s and was fascinated by the lifestyle—Hoshino decided to actually live the lifestyle. Finally, I think it is an interesting and unique book and want to share it.

Hoshino’s goal was to live in Hong Kong surrounding the handover from England to China. She goes there on a student visa—though not particularly interested in the school part—and lives in a modest apartment. She meets all kinds of people, less of the elite bankers and cosmopolitan Hongkongers that Hong Kong may bring to mind, but the everyday middle-class or working-class people as well as new immigrants. Much of the book is her conversations and interactions with these people, shedding light on different aspects of the local culture.