Stuck at home during the pandemic, I haven’t been reading as many Japanese books because I’ve been spending some extra time learning my family’s heritage language, Cantonese. You can read about how I got started here. There are not near as many resources available for learning Cantonese as there are for Japanese or English, so it takes a bit of extra effort. I hope to get back to writing about Japanese books eventually, but today I would like to introduce three resources that I find especially valuable.

Brittany is a Canadian Youtuber who has been creating high quality videos, completely in Cantonese, that are targeted to both beginner and intermediate learners. Each video includes clear audio with jyutping, written Cantonese, and English Subtitles.

END_OF_DOCUMENT_TOKEN_TO_BE_REPLACED 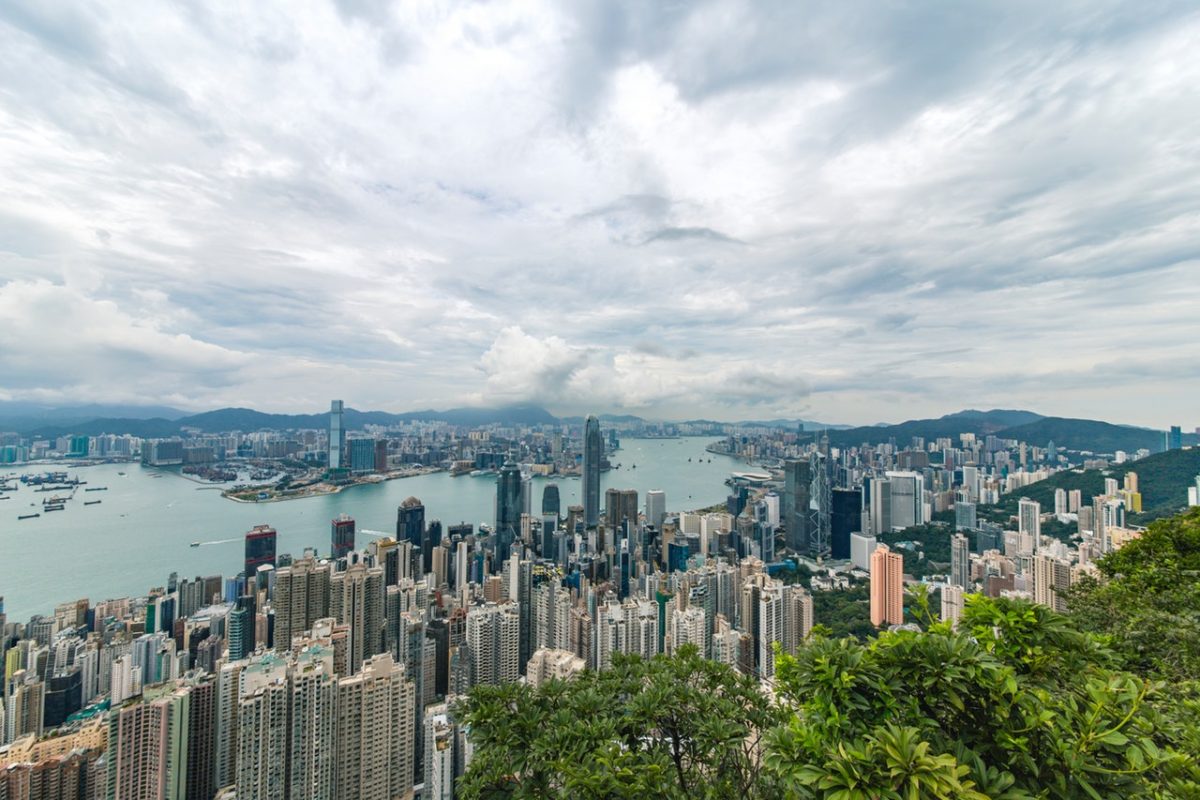